Whether it takes place at a university, technical college, or in an open online course, technological education right now goes in one direction: people learning to use machines. The machines do not learn how to use people—for now.

As we’ve discussed in this series of posts, the power of artificial intelligence (AI) is at an inflection point. Advances in fields like natural language processing, machine learning, and cognitive computing are rapidly expanding the capabilities of machines to sense, comprehend, and act. Before long, the one-way learning relationship between humans and machines should be replaced by a two-way connection.

AI’s role in the economy will transform along with its capabilities. It is poised to become a new factor of production, driving growth in developed economies. Recent analysis from Accenture indicates that by 2035 AI could help double rates of economic growth in 12 of the world’s most advanced economies.

AI’s economic potential is becoming apparent just as investments in labor and capital seem to be losing traction. Economic indicators like GDP growth and marginal capital efficiency paint a gloomy picture for the next decade and beyond. AI seems to be coming into its own as an engine of growth in the nick of time.

Yet AI will not fulfill this promise on its own. In fact, increasing the benefits of AI while smartly managing its risks will be no easy task for economic actors of any size. In this final post in this series, we’ll look at what forward-facing banks can do to clear the path for the future of AI.

AI’s new capabilities are expected to force policymakers at banks to re-evaluate how they find, train, and deploy talent. In addition to growing demand for technical skills required to build AI systems, the ability of AI to learn from humans should place a premium on “soft” skills like creativity and emotional intelligence.

There are two reasons for this. First, AI should take over much of the drudge work that is done in banking today, freeing up humans to exercise their abilities on more satisfying tasks. Second, when AI can “learn” from humans, banks will need to consider which humans they want their AIs to learn from. For example, customer service representatives will need to be good “role models” to their digital colleagues.

Black-box AI is more difficult to trust and to improve

One of the biggest barriers facing AI’s expansion into new economic roles is its opacity. In most of its current applications in financial services, AI is effectively a black box: it absorbs inputs and turns them into outputs by some process unrevealed to the user or the customer. This makes it difficult for non-experts to see AI for what it is: a tool that can be reshaped to better meet human needs.

This also fuels AI skepticism and makes the acceptance of AI in industries like banking more challenging. If you are refused a mortgage, you’ll naturally want to know why. If no answer is possible because the final decision was made by a black-box algorithm, the regulator may not approve the use of this technology. Forward-facing banks should emphasize “explainable AI” to help clear the path for innovation. Greater transparency in how AI functions can also help to identify and eliminate unintentional biases in systems.

AI’s growing role is also expected to have other impacts on regulation. In some cases, this could mean less regulation—for instance, when self-driving cars are widespread, laws mandating that drivers keep at least one hand on the wheel of a moving car may no longer be necessary. In other instances, new financial regulation would be needed to avoid the risks inherent in having autonomous machines make more decisions about money.

Most intriguingly, AI itself may be part of the solution, creating self-improving regulation that closes the gap between the pace of technological innovation and regulatory response.

This relates to another move that smart banks should make to get ready for the AI-powered future of growth: advocating for an AI code of ethics. AI’s movement into places that were once the exclusive purview of humans is opening up ethical and societal issues that can slow down the progress of AI. How can banks avoid creating racially biased algorithms? If an AI is found to be a “digital bigot,” what should the bank do? Innovative banks are answering questions like these before they appear in newspaper headlines.

More broadly, anybody who stands to benefit from the future of AI would be well-served to reach out to affected stakeholders. AI’s advent is expected to bring many benefits, like boosting growth and worker satisfaction. Yet change of this scale always creates winners and losers, and addressing the concerns of those likely to lose out will help AI reach its potential. Decision-makers at banks and elsewhere should identify groups at high risk of “AI displacement” and create strategies focused on reintegrating them into the economy.

Developments in technology and shifts in economics have always played significant roles in the banking industry. AI’s looming impact on economic growth will bring this tradition into a new era. The time to start getting ready for an age of AI-fuelled growth is now. 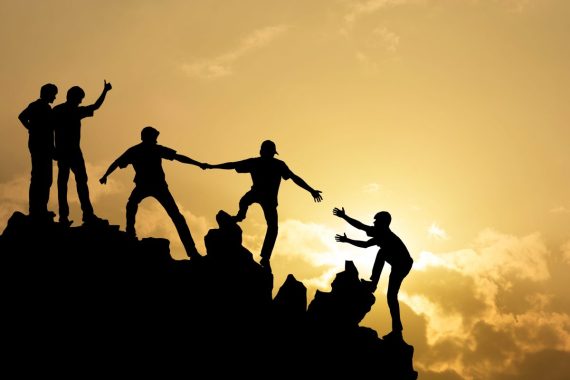 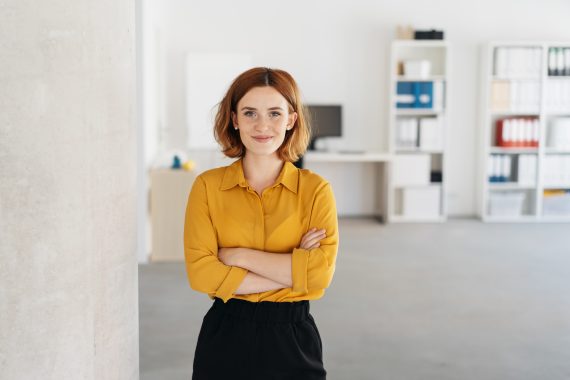 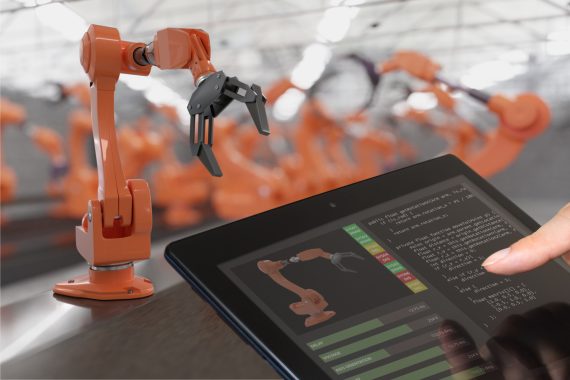