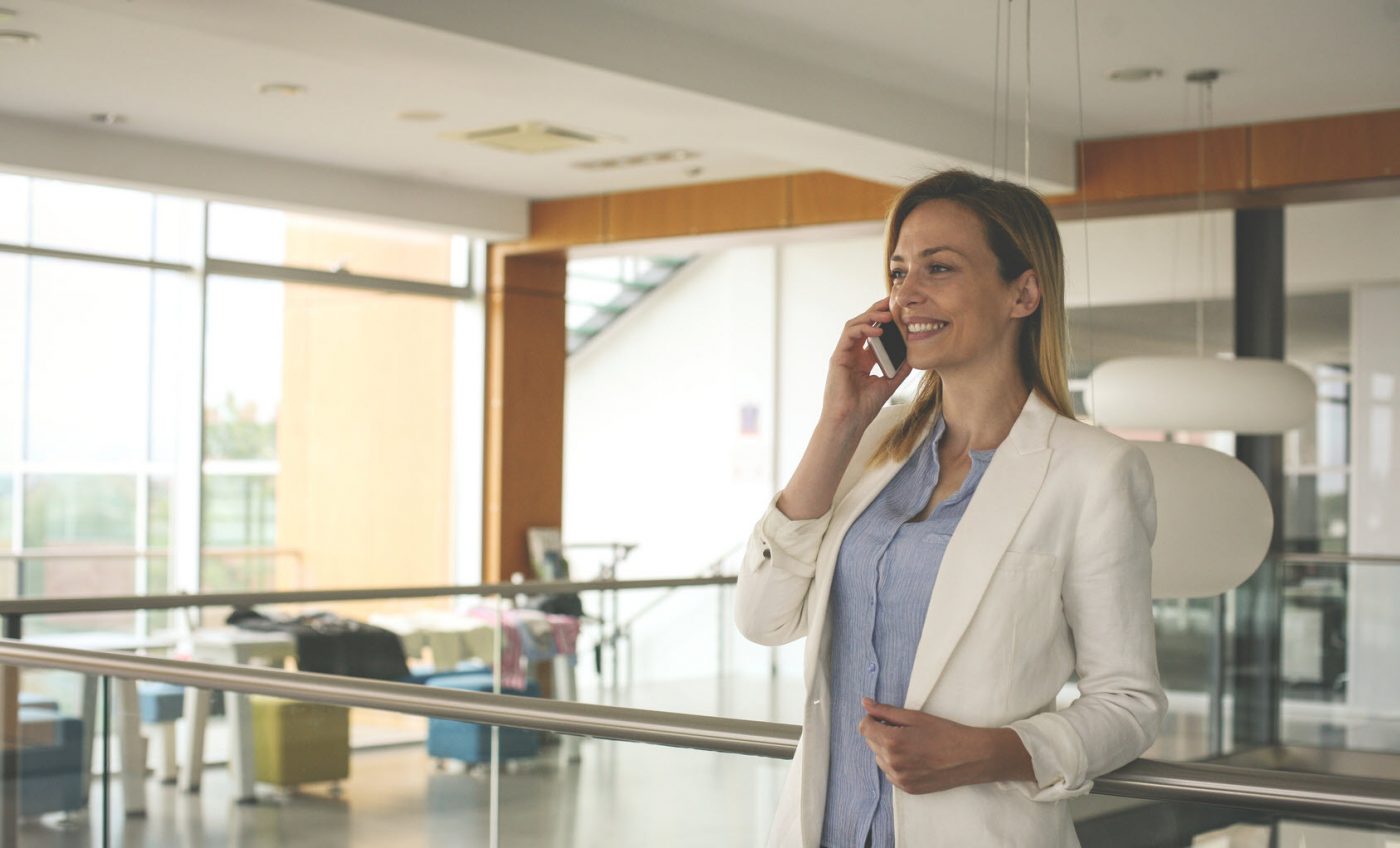 Bridging the perception gap―creating a transparent culture of inclusion

Firms that fail to recognise the gender parity perception gap (the difference between men’s and women’s views on progress toward equality) put themselves at risk in a number of ways, including employee demoralisation, reduced productivity and performance, and the loss of valuable talent. However, there are steps firms can take to bridge the perception gap and make gender parity a reality.

As I shared in my previous blog post, there are two fundamental measures toward which HR professionals can guide their firms. This will go some way toward helping eliminate the perception gap:

The perception gap is based in large part on false assumptions, the origin of which is often poor insight into comprehensive data that reflects the current state of gender parity within an organisation. This includes information regarding salary, promotional, and leadership discrepancies between the genders.

Exposing these discrepancies through greater organisational transparency is a critical step toward establishing an accurate and consistent view of gender parity among all employees. Of course, once gender disparity is made public, there is a very strong case for the mandate to eliminate it.

One point of contention that has recently emerged in efforts to achieve gender parity is the continual initiative-based focus on women. Accenture’s report When She Rises, We All Rise takes a different approach and suggests that firms drive gender parity NOT by focusing on women but instead by being more generally inclusive and creating a culture that serves all employees equally. This approach involves moving beyond sessions and workshops to drive fundamental cultural change through:

A joint CNBC and LinkedIn study indicates financial services firms are ripe for this type of cultural renovation. For example, study results indicate:

Despite these results, there is general optimism among this population that if firms take the right steps to change the culture, gender disparity can be overcome (66% of women and 70% of men agree).

Leading the charge to transform the culture

There are a number of things HR professionals can do to help their organizations create a gender-equal workplace, including:

Leadership must recognise the existence of the perception gap, be transparent about the current state of gender parity within their firms and avoid the tendency to mistake programmes and initiatives for actual results. HR plays a pivotal role in leading firms to transform the enterprise and reach their strategic goals.

For more information on creating a gender-equal culture, please see When She Rises, We All Rise.

Next Post - The Benefits of Integrated Surveillance in Financial Crime Prevention