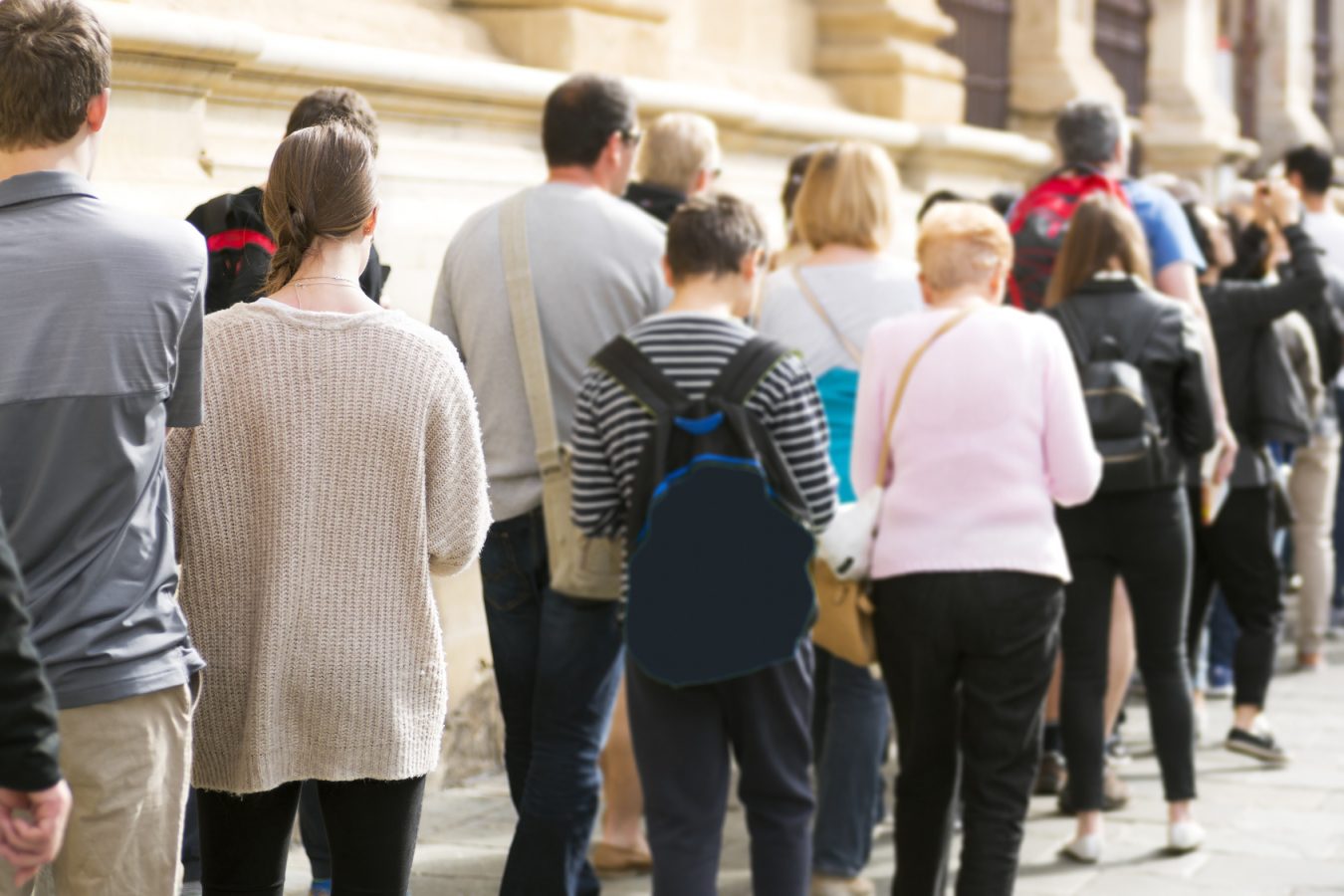 Barclaycard takes payments one step closer to its Holy Grail

No one likes standing in line, whether it’s to enter a concert, board a plane, or pay for groceries.

Banks can’t do much about those first two, but they can play an important role in making lines at retail stores, including grocers, disappear. Advances is technology are bringing “invisible payments”—buying something from a retailer without the physical act of making a purchase—closer to reality. Despite some recent advances, “invisible payments” has remained something of a holy grail for the payments industry.

Last year, the British firm Barclaycard unveiled a major advance in the journey to making this dream a reality. Barclaycard built Grab+Go, a new way of streamlining the purchase journey.

The idea of Grab+Go is simple. Customers, instead of selecting which items to purchase, waiting in line, having a cashier ring them through, and then paying, simply pick up what they want to buy and scan its barcode with an app on their smartphones. They tap another button on their phone when they’re finished shopping to finalize the purchase. Payment to the merchant is made seamlessly with pre-loaded card details.

“We wanted to create an experiment out of this concept,” said Usman Sheikh, director of design & experimentation for Barclaycard at the Efma-Accenture 2017 Distribution & Marketing Innovation Awards, “so we could prove a point that this type of experience would be a concept that consumers would be really interested in.”

Grab+Go did more than prove a point. When Barclaycard announced its launch, the product attracted widespread mainstream media attention, garnering dozens of headline articles in mainstream and industry publications.

“I don’t think anyone in the team, in their wildest imagination, could have imaged the response that it has received,” said Sheikh. “As a result of that, some of the biggest household names have come knocking on our door.”

Grab+Go is still in the pilot stage, so numbers on its usage are not yet available. Yet the project has already shown the next phase of the payments industry’s evolution towards the goal of seamless payments. For that, Grab+Go won the Wallets & Payments category at the Efma-Accenture 2017 Distribution & Marketing Innovation Awards.

This wraps up the blog series on the 2017 winners.

Now we have an exciting new group of winners for the 2018 awards ceremony which took place in Lisbon, Portugal. Learn more about the most innovating banking projects awarded in 2018.