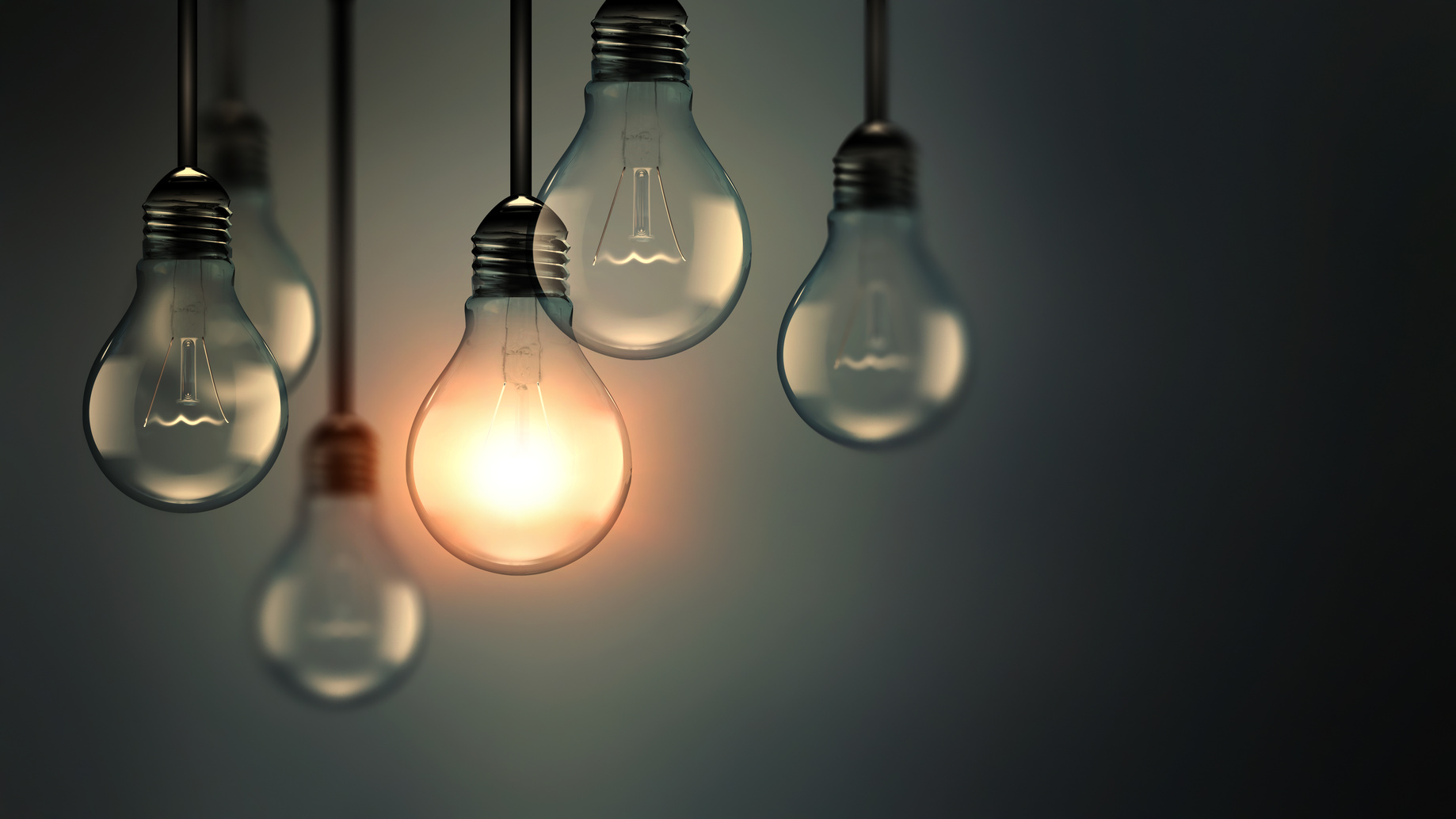 Almost seven years ago, the Efma-Accenture Distribution & Marketing Innovation Awards were launched to celebrate the ideas and organizations that were creating a new future for the industry. The 2012 awards highlighted many exciting initiatives and programs. But most of them, it must be said, were small-scale: pilot projects, beta tests, proofs-of-concept.

At the most recent awards ceremony in October, it was clear how far the industry’s innovation agenda has come since that first round of awards in 2012, with innovations covering a wide spectrum. Nominations included:

…. And many more. Some of the most exciting innovations were seen in the submissions for the always-competitive Global Innovator category. The nominees had launched comprehensive innovation platforms that were rewiring themselves for stability and growth in the future.

Such change is needed in the industry. Growth has been sluggish for years now—especially in developed countries, where it has averaged 1.5 percent over the last four years. To succeed in the future, banking will need to evolve. The most recent Distribution & Marketing Innovation awards are proof that such evolution is well under way.

They attracted 421 nominations from 180 different organizations spread across 59 countries. The winners were selected independently by a panel of judges composed of senior retail bankers from around the world and by online voting from Efma members and non-members.

There were eight categories of awards, and in this series of blog posts I’m going to explain and celebrate each of them. Come back next time for a look at the winner of our first category: Analytics and Artificial Intelligence.

In the meantime, learn more about Accenture’s latest research on maximizing revenue growth in retail banking.