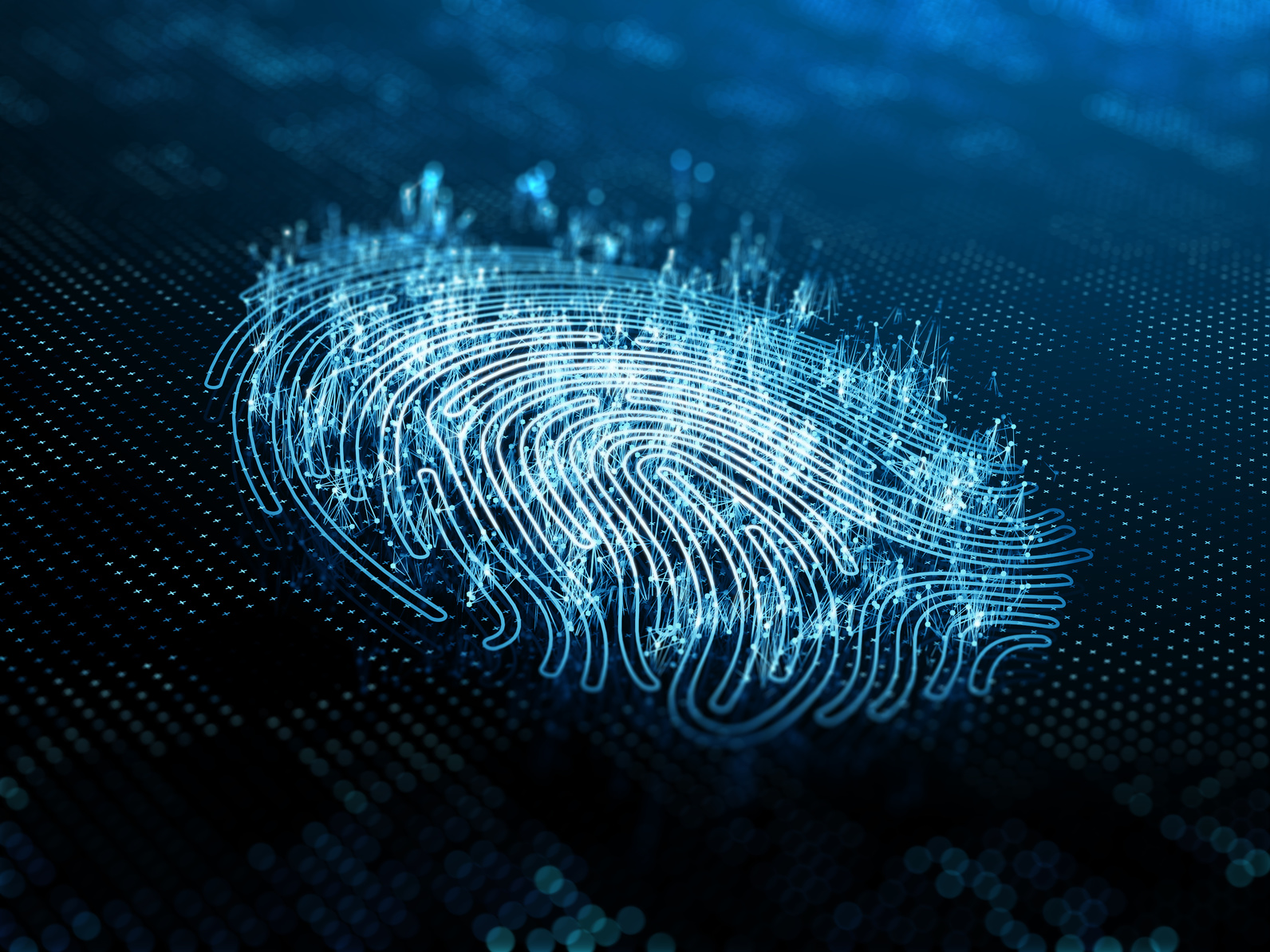 Perhaps no aspect of life has been changed more by the digital revolution than security. New forms of digital fraud and news of hacks make headlines with alarming frequency. The banking industry, regrettably, has not been immune to this.

Yet in every challenge there is an opportunity. For proof, we need look no further than Bank Pekao’s PeoPay app, which won gold in the Phygital Distribution & Experience category at the 2018 Efma-Accenture Distribution & Marking Innovation Awards.

PeoPay is a mobile banking application available to Pekao’s Polish customers. PeoPay provides greater security and greater convenience for customers by allowing them to confirm transactions with biometrics. Depending on the model of their phone, customers can validate banking transactions with their fingerprints or with facial recognition.

It is unlikely that this will stop financial cybercrime altogether, but it is undeniably a significant step forward. And PeoPay does not stop there. The app also allows customers to make payments in foreign currencies while abroad and to pay for online shopping purchases directly from their phone without logging in to online banking.

Since its launch, the app has been downloaded nearly 500,000 times and boosted the number of daily mobile banking logins among new Pekao customers by 30 percent. It’s also generated lots of positive feedback from customers—and the judges and voters who decided the most recent DMI Awards.

The silver spot in this category went to an innovation built on another game-changing technology: blockchain.

Santander’s One Pay FX is the first international payments system built on blockchain. One Pay is powered by xCurrent, a blockchain built by the American fintech Ripple.

It allows customers to send money around the world at very fast speeds. For instance, Spanish customers can send dollars to the United States in a single day, and pounds to the UK in seconds.

One Pay FX is currently available in Spain, the UK, Brazil and Poland. One of its stated objectives is to leverage Santander’s global footprint, so it would not be shocking to see it expand further. Santander hopes One Pay will make it the number one player in the global international transfer market. Since One Pay’s launch, more than 40 percent of Santander’s foreign exchanges between the UK and the United States have been made through One Pay.

Finally, bronze in the Phygital Distribution & Experience category went to EasyHub, digital banking kiosk developed by Emirates NBD. EasyHub is a self-service bank branch that assists customers with a video banker. Customers can open accounts, obtain debit cards, conduct all routine teller services and even apply for loan without having to wait at a bank counter.

Emirates NBD developed EasyHub in collaboration with Diebold Nixdorf. It uses biometric scanning, near-field communications for contactless transactions, specialized scanners. Customers can open an account in seven minutes using the system. Emirates NBD projects that it will lower costs and boost both customer satisfaction and acquisition when it launches.

Congratulations to Emirates NBD, Santander, and Bank Pekao on their award-winning innovations.

Next time we will look at the Social, Sustainable & Responsible Banking winners from the 2018 Efma-Accenture DMI Awards.