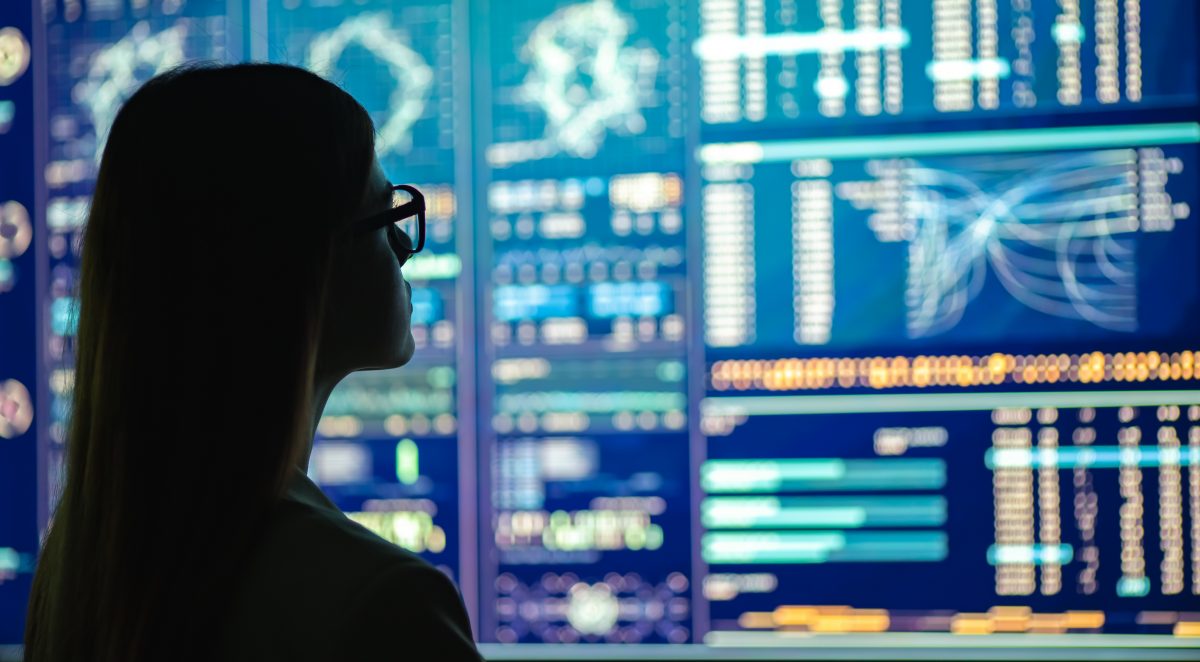 AI creates new job trends, and vulnerability in the workplace

AI and the emergence of the next generation of jobs

Up to a third of jobs in the U.K. are set to become automated or will change in some form with the continued adoption of artificial intelligence (AI), according to a new report. “Harnessing the Power of AI: The Demand for Future Skills,” compiled by recruiter Robert Walters and market analysis expert Vacancy Soft, highlights the impact AI will have upon 10.5 million workers and describes the types of new jobs that will emerge. “What has been the most interesting to see is the emergence of data scientist as a mainstream profession, with job vacancies increasing by a staggering 110 percent year-on-year,” Walters says. “The same trend can be seen with data engineers, averaging 86 percent year-on-year job growth.” Tim Sandle, writing in a Digital Journal article, notes the U.K. trend is also reflected across a broader front. “Globally, all forms of data roles have increased by 80 percent since 2015,” he writes. “It is also noticeable that the role of data scientist is now a mainstream profession in many companies. Another role that has shown growth is IT security professionals, which reflects the rise of cybercrime especially within banking and financial services.”

These predictions are supported by Accenture’s Financial Services Workforce 2025 report, which estimates that 7-10 percent of FS tasks could be automated in the next six years, while 43-48 percent could be augmented with technology. The report will be published shortly.

When organizations invest considerable time and money into building the right culture, but do not consider how pay plays a role, they are missing a significant opportunity to sustain that culture, argues Jason Richmond. “While we love to say people join organizations, but they leave bosses, compensation (offered higher pay elsewhere) as a reason for resignations increased from 57 percent in 2017 to 65 percent in 2018,” he writes in an Oracle blog post: “Pay does matter.” There is no one-size-fits-all compensation plan, but Richmond points to four key perspectives when designing a compensation strategy for your organization: 1. Fairness—monitoring the industry averages and correcting imbalances of racial or gender pay equity. 2. Flexibility—variable pay to improve retention. 3. Alignment with behaviors you want to drive and reward. 4. Transparency in sharing pay strategy and rationale.

Younger generations are experiencing burnout and mental health issues and leaving their jobs at an alarming rate, claims Peter Gasca. One survey found that 75 percent of generation Z employees and half of millennial employees have left jobs due to mental health reasons. Other research by the American Psychological Association found that the rate of individuals reporting symptoms consistent with major depression in the last 12 months increased 63 percent in young adults aged 18 to 25—from 8.1 percent in 2009 to 13.2 percent in 2017). “First, companies need to accept that this is an issue, one that does not appear to be solving itself. Therefore, managers need to adopt policies that recognize that mental health is a priority and establish a means for employees to report it,” Gasca writes in Inc. “This all starts by being established and communicated by leadership; implemented by managers; and it includes taking an active role in supporting mental health through support and training.” He also believes that companies need to encourage employees to speak openly about the issue. “According to a report at the Harvard Business Review, 60 percent of employees have never spoken to anyone at work about their mental health status, and companies are not doing much about it, even though over 200 million workdays—$16.8 billion in productivity—are lost due to mental health conditions each year,” Gasca writes.

Speaking of mental health issues taking a toll on talent retention, Marianne Harrison, the CEO of John Hancock, believes that a sense of belonging and vulnerability can help decrease the chances of stress and burnout. She recently created a new initiative, the John Hancock Signature Series, to highlight the inseparable link between the employees’ personal and professional lives. “Our goal is to address the stigma around vulnerability in the workplace and really try to encourage people to bring their whole selves to work,” Harrison told Forbes in an interview. “We believe the more we can share our humanity, the more we can inspire each other, change perceptions and create meaningful change.” She believes that people need to feel comfortable in order to work together and collaborate. “I think the best advice that I can give is talk to somebody,” Harrison said of people experiencing burnout and stress. “Sometimes, we don’t want to say that we’re struggling and that we’re having trouble because it may look like we’re failing. There’s so much we try and keep to ourselves.”

For more news on workplace culture, see our page here.

Next Post - Workers no longer fear robots, and how to foster company culture

Suggested Post - Workers no longer fear robots, and how to foster company culture